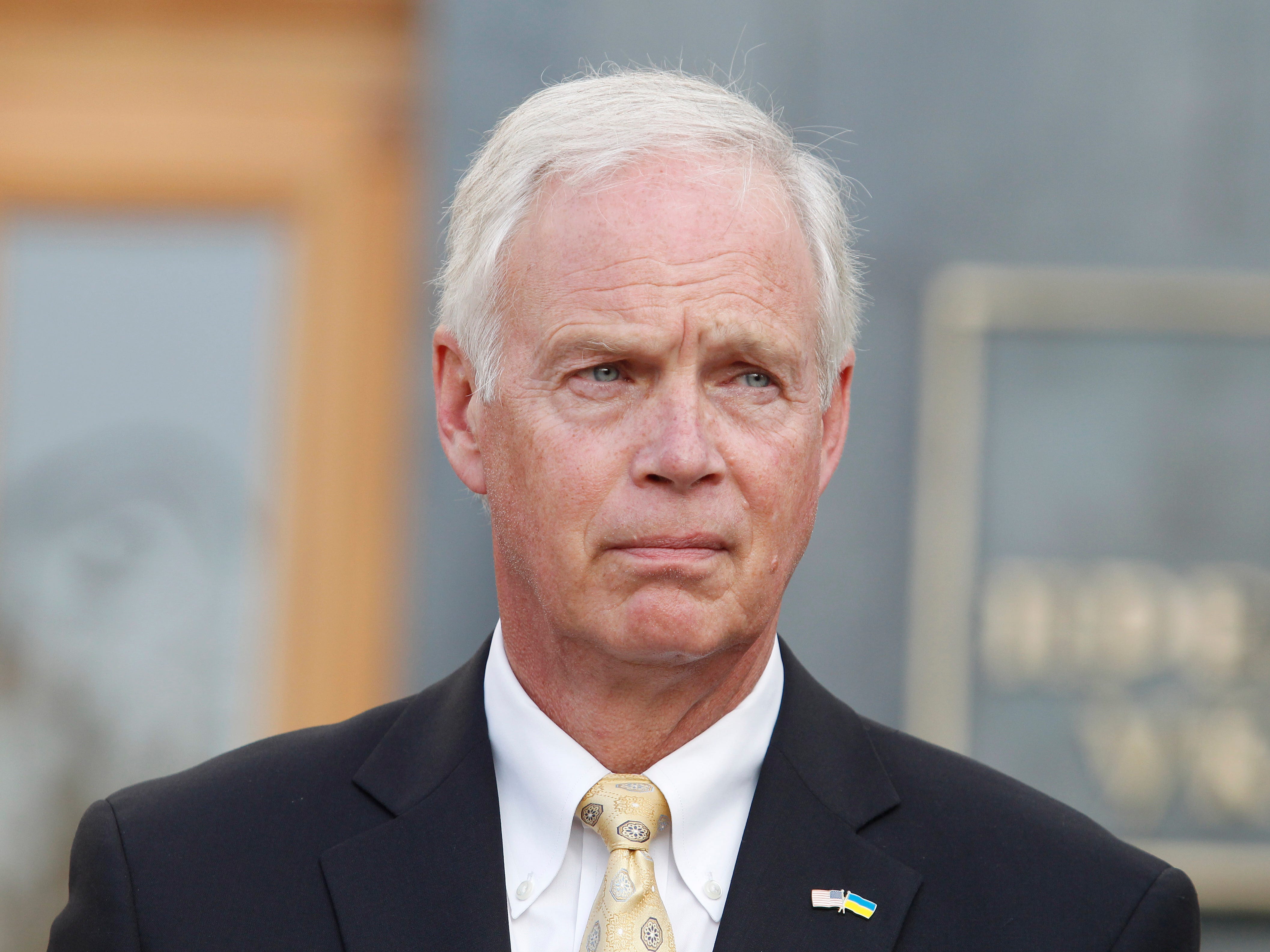 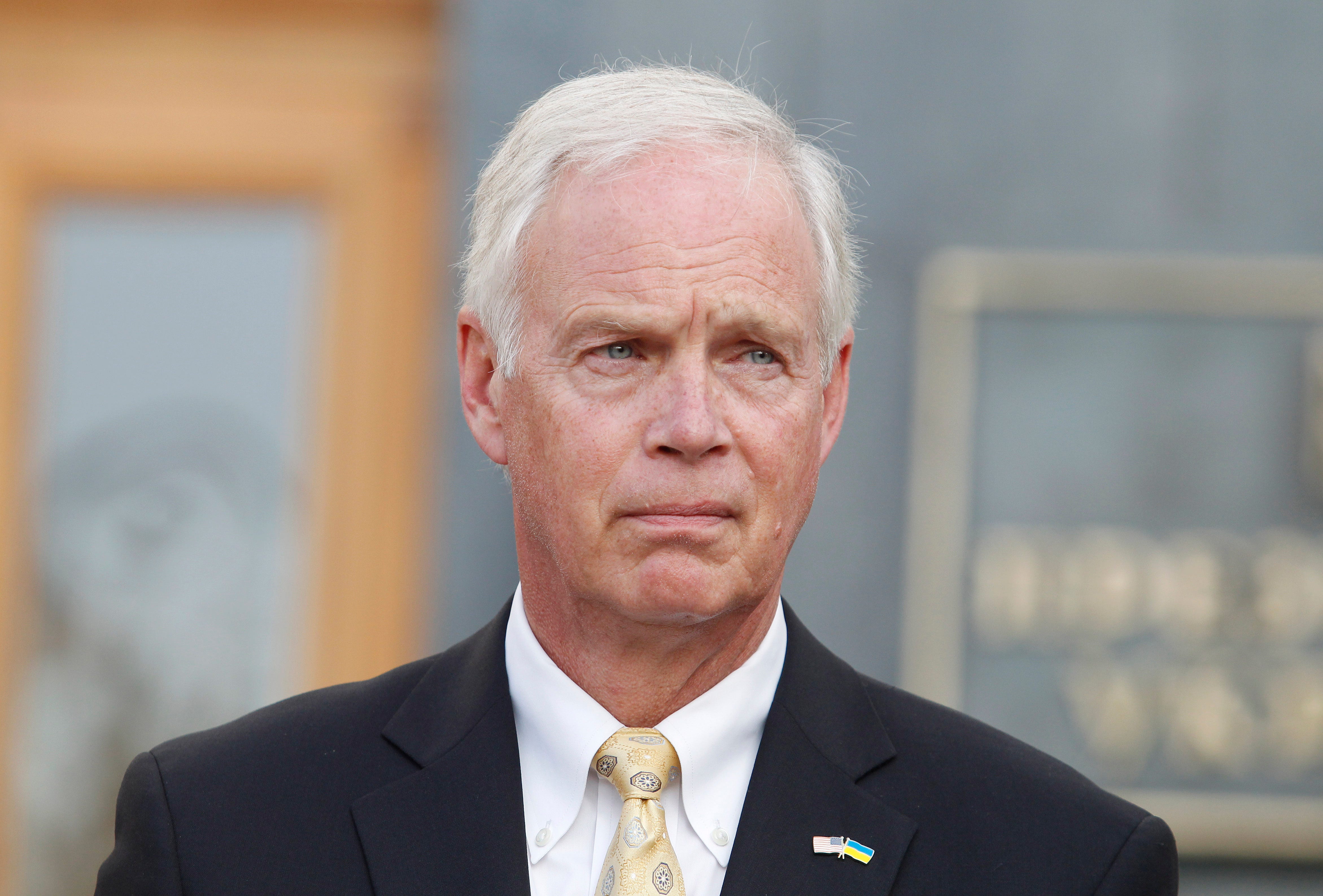 Sen. Ron Johnson on Monday downplayed the severity of the January 6 Capitol riot.
During an interview, Johnson said that the riot “didn’t seem like an armed insurrection.”
Johnson voted to acquit Trump for “incitement of insurrection” in the Senate impeachment trial.
Visit the Business section of Insider for more stories.

GOP Sen. Ron Johnson of Wisconsin on Monday downplayed the severity of the January 6 Capitol riot, saying on a radio show that the deadly attack didn’t appear to be “an armed insurrection,” while also praising the attorneys that defended former President Donald Trump in his second impeachment trial.

During an interview with WISN-AM in Milwaukee, Johnson – a staunch Trump ally who voted to acquit the former president for “incitement of insurrection” for his role in the riot – was defiant in his reasoning.

“This will get me in trouble, but I don’t care,” he said, adding that “groups of agitators” were responsible for the mayhem.

“This didn’t seem like an armed insurrection to me,” Johnson added.

Johnson made his claims despite widely seen video footage and photos showing rioters constructing gallows on the Capitol grounds, holding zip ties, and throwing a fire extinguisher at police, among other violent acts.

Read more: GOP Rep. Adam Kinzinger on recognizing the QAnon threat and not fearing a GOP primary challenger for voting to impeach Trump

“I mean ‘armed,’ when you hear ‘armed,’ don’t you think of firearms?,” he said. “Here’s the questions I would have liked to ask. How many firearms were confiscated? How many shots were fired? I’m only aware of one and I’ll defend that law enforcement officer for taking that shot. It was a tragedy, but I think there was only one. If that was a planned armed insurrection, man, you had really a bunch of idiots.”

In official documents, law enforcement officials indicated that guns and additional weapons were discovered on some of the rioters, as well as inside vehicles.

Johnson, who baselessly attempted to link the Capitol siege to Democratic House Speaker Nancy Pelosi, additionally alleged that the videos presented during the Senate trial by House impeachment managers were “highly selectively edited.”

The senator also said that the Trump defense team “eviscerated” the House impeachment managers and “blew their case out of the water.”

The effort to convict Trump for “incitement of insurrection” fell short by a 57-43 margin. A conviction required two-thirds of the Senate, or 67 votes.

All 50 Senate Democrats voted to convict Trump, while seven Republicans crossed over to support the former president’s conviction.

Johnson, who is up for reelection in 2022, has not yet indicated whether he will seek a third term in office.