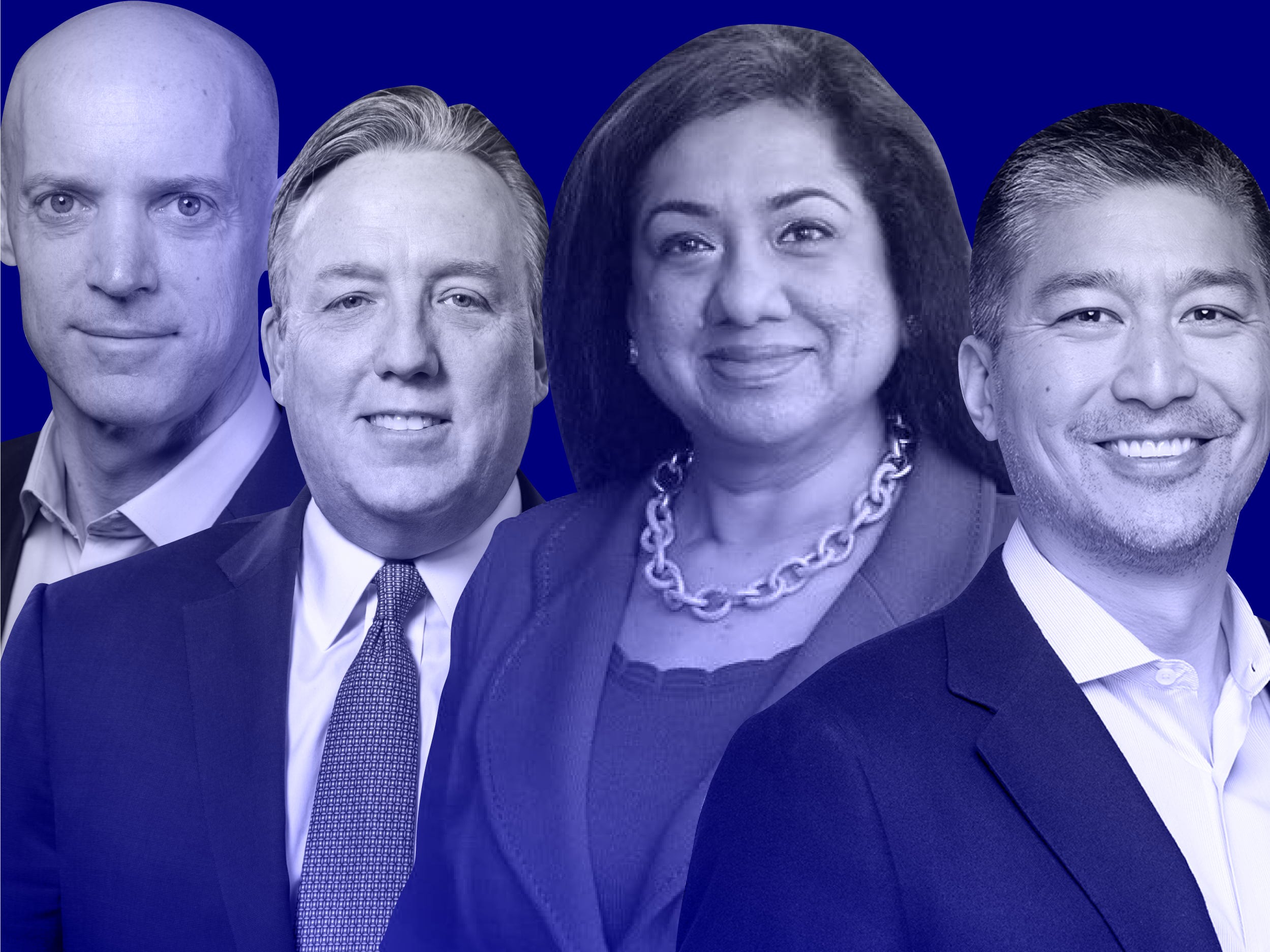 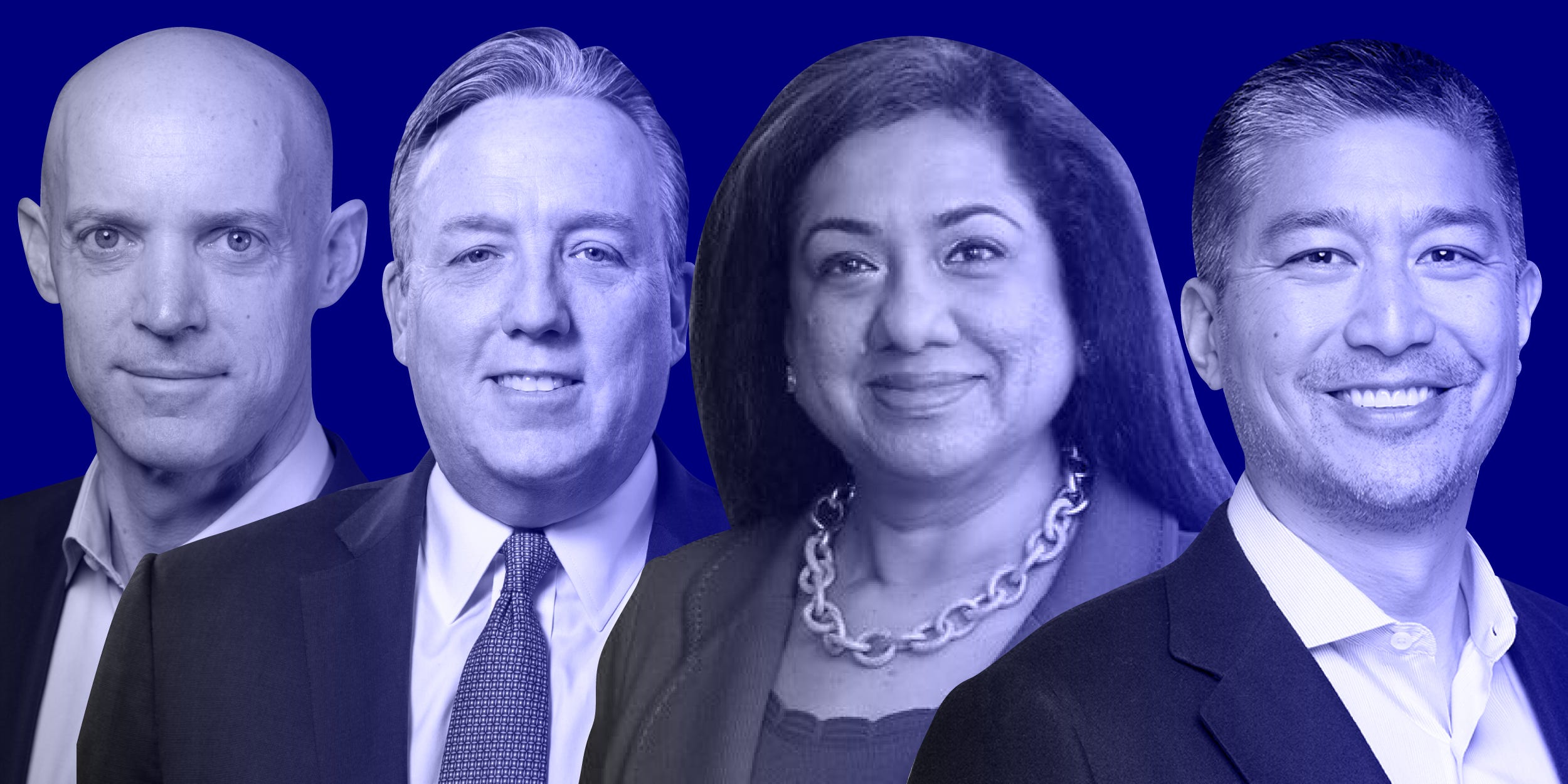 Insider partnered with financial-data platform MergerLinks to identify the top dealmakers of 2020.
Bankers at Morgan Stanley, Ardea Partners, and Centerview Partners topped the list.
They worked on deals including Salesforce-Slack and Morgan Stanley buying E-Trade.
Click here to check out the full list, available exclusively to Insider subscribers.

Dealmaking got off to a rough start in 2020, with mergers and acquisitions temporarily going over a cliff in the springtime as the world was met with a series of lockdowns and harsh restrictions to confront the spread of the coronavirus.

But by late summer and into the autumn, activity roared back, albeit with some notable differences – such as virtual meetings in lieu of in-person management presentations, and limited celebratory fanfare for completed deals.

Ultimately, 2020’s M&A volumes were down just 5% compared to the year before.

To take a closer look at the people behind the numbers, Insider has partnered with MergerLinks, a financial intelligence platform that tracks deals and individual bankers, to present our second-annual edition of “The Rainmakers,” a league-table ranking of the top-20 M&A bankers based on the size of the deals they orchestrated in North America last year.

While Goldman Sachs had the most representation with four bankers cracking the top-20, the No. 1 spot went to Anthony Armstrong, Morgan Stanley’s global head of technology M&A. Armstrong, who joined Morgan Stanley in 2015 after a long run at Credit Suisse, landed several megadeals in 2020, including a role advising chipmaker Nvidia on its $40 billion cash-and-stock acquisition of Arm Holdings, the the SoftBank-backed semiconductor giant.

Battle of the whales as $50K Bitcoin hinges on ’Coinbase premium’